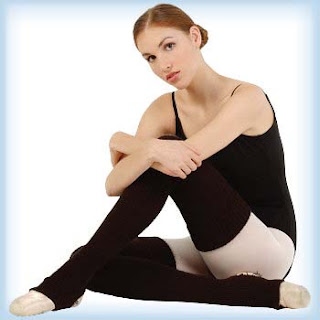 My twin brother/roommate has been working on a novel for several years now. The novel takes place in a small southwest Missouri town in the 50's and early 60's. He spends his off hours at the Springfield Library Center looking at old Springfield Daily News and Springfield News Leader & Press from the 50's and early 60's. I sometimes go with him.
I had remarked that I had seen very few of the "typical" anti-media/entertainment letters that have become so prevalent in the News Leader over the years. Then we came across a several letters in the March 1960 Sunday News Leaders (they only ran letters on Sunday back then - Thank God) having to do with "vulgarity" on the February 21st Ed Sullivan program.
I should note that the first letter writer mentioned "not hearing" Jack Parr's "offensive" joke (That is because it was edited out before the broadcast, dummy), but was shocked by the "vulgarity" that was "set to music" on the Ed Sullivan Show. She felt the FCC should step in and the Ed Sullivan Show should be taken off the air. Follow up letter writers said they had not seen the act not the Ed Sullivan Show, but they felt that the FCC and the TV stations should take the Ed Sullivan Show off the air. DOESN'T THIS SOUND LIKE EVERY STUPID LETTER IN THE NEWS LEADER? Just substitute The Simpsons, Roseanne, Twin Peaks, Beavis & Butthead, Ellen, Friends, Seinfeld, David Letterman and MTV for The Ed Sullivan Show and you have about any letter that has ran in the News Leader in the past 20 years.
I found a website that list the guest for each Ed Sullivan Show. I guessing that the Ozarkers were offended by (Are you ready for this?) ballet dancing choreographed by Jerome Robbins. Maybe the tights were exposing too much or Ozarkers resented Sullivan for "puttin on them thar fancy toe daincers in thar underwar instayed of good daincin like dey have on the Ozark's Jubilee."
The people who wrote those letters probably were the parents of the people who wrote the anti-Simpson letters and anti-Normal Heart letters and they are the grandparents of people who complain about Family Guy, Sponge-Bob, Letterman's jokes about Sarah "Moosaloony" Palin and those Illusions Gentleman's Club ads on Jock 98.7.
Yes, Ozarkers have always been a bunch of crazy prudes.
Posted by Desdinova at 9:51 PM