I CLEANED UP AND GOT RID OF THE EVIDENCE 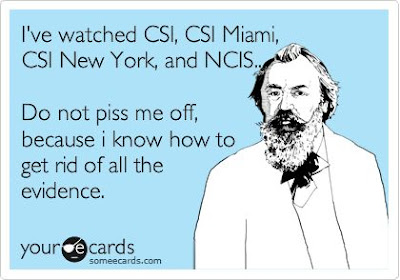 If you came here looking for some of the old post and they were gone, let me explain. A few weeks ago, I felt it was time to clean up and move on. Much of what was on this blog was no longer relevant anymore. It was from a different time and really had no reason to still be on the Web. I did leave a few things because they didn't seem to date or I referenced them on my current blog. Thank you for making this blog successful during its heyday. This blog is official closed. Feel free to visit the current blog.

Your humble, anonymous blogger, DESDINOVA THE SUPER VILLAIN OF THE OZARKS!
Posted by Desdinova at 6:38 AM 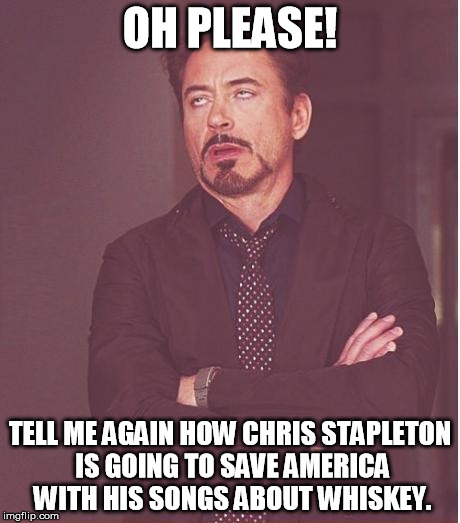 Posted by Desdinova at 8:43 PM 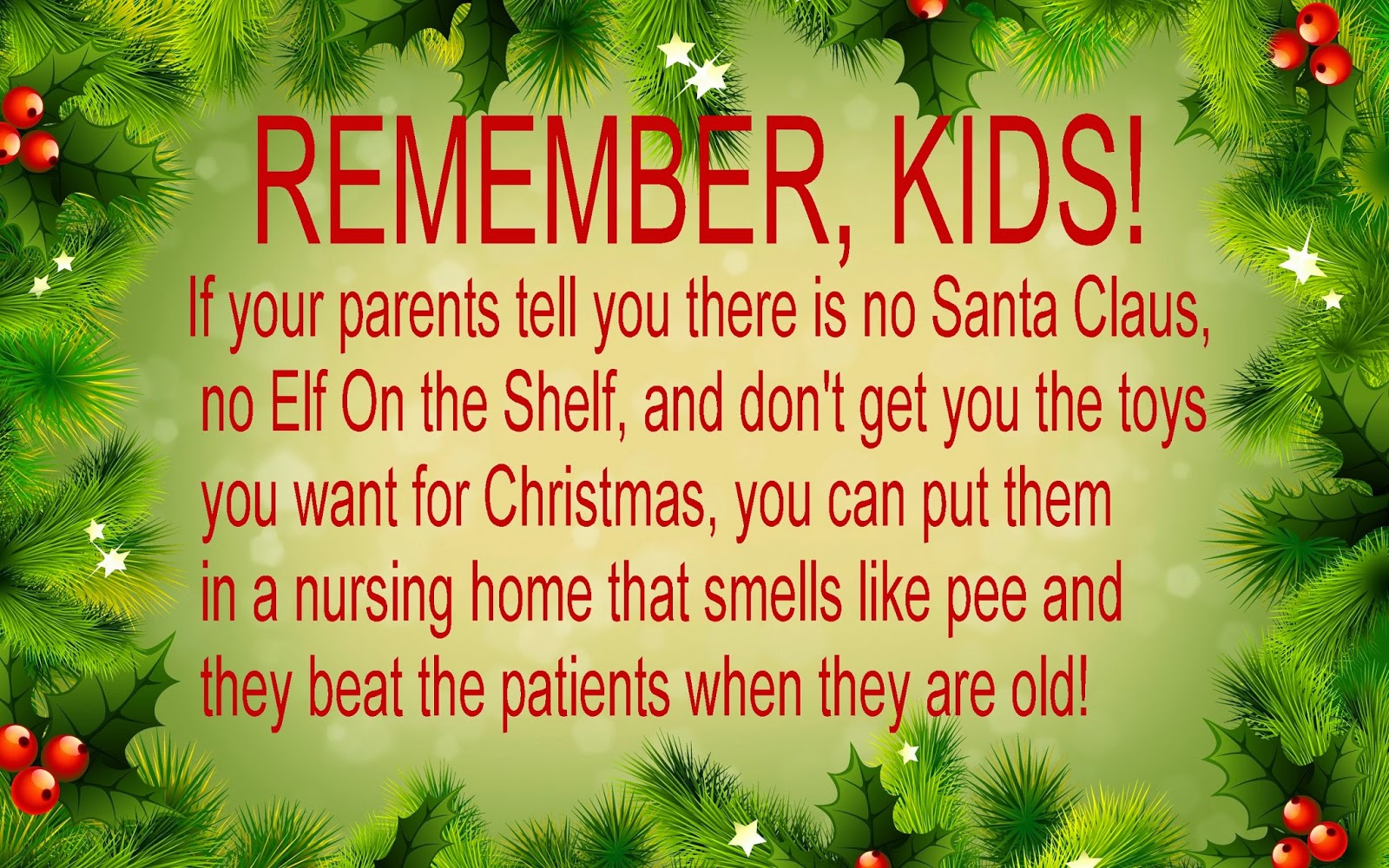 Posted by Desdinova at 5:13 AM

I stopped update this blog on a regular basis to concentrate on the retro blog, because my opinions were causing problems with my work. I've supposedly been blacklisted by one company in Springfield and maybe a few others around the area that I don't know about. However, I feel this is a topic that needs attention. The problem is women dating, marrying and reproducing with jerks, douche bags and knuckle dragging A-holes (pictured above).

What made me want to write this post? I was eating dinner at Qdoba a few nights ago, when one of these guys came in. Like the illustration above, he had a buzz cut and was wearing Razor sunglasses. He also had three kids with him but no wife. This guy yelled at these kids and treated them like they were prisoners in a work yard. The bad part is these kids were not doing anything wrong. He was yelling stuff like, "Don't look at people!," "Don't walk so fast!," "Don't walk so slow!," and "Don't breath to loud!"

Later, when his four year old son began crying, he smacked the kid upside the head and screamed at him "MEN DON'T CRY." The only break his kids got from his relentless bullying was when he would walk out to his gigantic, blue, G-M-C pickup truck with tractor-size tires and talk on his phone. I'm sure if I saw his truck's bumper, it is probably covered in tea party and anti-Obama bumper stickers. He would come back in and tell his kids, "I am watching you through the window and if I see any misbehaving I will spank you. DO YOU HEAR ME?"

To make things more infuriating, some old white woman told him that she "wanted to compliment him on the fine job he was doing keep your children disciplined." AAARRRGGGGH!!! DON'T ENCOURAGE THIS JERK, LADY!!!

This post is a message to women everywhere, but especially to women here in the Ozarks: STOP MARRYING AND REPRODUCING WITH GUYS LIKE THIS!!! What do women see in guys like this?  I'm 45 years old and can't get a date to save my life, yet guys like this are married and, usually, have three or four girlfriends on the side. These guys also are not above backhanding their girlfriends or wives like Bjorn Borg would a Wilson #3 tennis ball. Matter of fact, these are the guys you see on the local news that shake babies and throw them against the wall.

Here are some signs to look for that the guy you are interested in is a jerk or douche bag of this nature.
Ladies, take my advice, you should never fall in love with a guy like this. There are too many of them out their. You would be better off with a charming, funny guy like me. 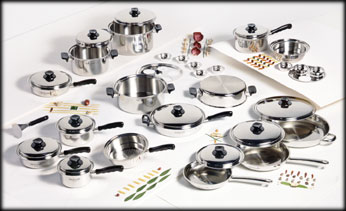 I thought the readers still subscribing to the old blog would enjoy this post from my current blog.
Posted by Desdinova at 1:13 AM

WHY I STOPPED TALKING ABOUT POLITICS AND NEWS

Someone sent me an e-mail asking why I wasn't posting anything about politics. Andy Cline of Rhetorica once said I wrote some of the best satire of anyone. He was one of the few who liked it.
Not only were there many people in the Ozarks who didn't like it. I received many death threats, mainly from an idiot at Mansfield, Mo. The main problem was some people in the local media, including co-workers, who didn't like it. They felt I made fun of the wrong people or things. I've been told I've been blacklisted by at least one of the radio clusters here in Springfield (Clear Channel). The co-workers who didn't like my opinions went to management and tried to get me fired.
I should note that I'm not angry about the state of the country like I was when I first started the old blog, however, I am not happy with the state of the Ozarks. I may never be. I've hated the Ozarks since I was in elementary school.
I have figured out that nothing makes Ozarkers more upset than someone having fun, being entertained and not griping about politics. So that is what I am doing with my current blog. I'm entertaining people.  I'm much happier and I'm having fun. The response is much slower but has always been very positive. That is what I like.
Posted by Desdinova at 2:25 AM